Back to Insurance menu
Travel insurance
Plan your holiday

Offers
Explore discounts on our products and offers from partners

Back to benefits
More options
Search
--

Once in your lifetime…

In this blog, we marvel at the natural wonder that is the Aurora Borealis in Iceland.

Search for the Northern Lights

The Aurora Borealis is Mother Nature’s greatest spectacle; a source of wonder, fascination and even fear for as long as man has been on Earth. And it’s not hard to see why, when you see it for yourself.

It may look like the work of God, or spirits, or some other celestial wonder, but there is science behind the magic of the Aurora Borealis.

It all starts 93 million miles away on the surface of the sun, when a massive explosion throws a plume of electronically charged solar particles - known as a Solar Wind - into space. If this wind is directed towards Earth, some particles can reach our atmosphere three or four nights later. As the particles collide with atoms and molecules in the atmosphere, they set off a reaction which ends with the release of photon energy. We see this energy as light or - more specifically - the Aurora Borealis, or Northern Lights.

Most commonly seen between November and March, this natural phenomenon is visible across the Northern Hemisphere in an area known as the Aurora Zone. The closer you are to this region, the higher your chance of seeing the heavenly display. You can increase your chances further by being as far from any light pollution as possible, so leave civilisation far behind you, and prepare to be amazed!

Search for the Northern Lights yours on our Wonders of Iceland tour.

Quick links: Back to Blogs home 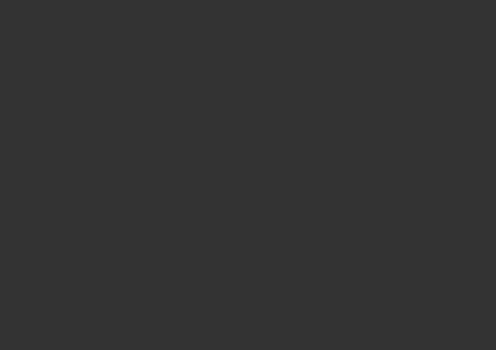 Explore our interactive map and discover a world of incredible destinations on our Escorted Tours.